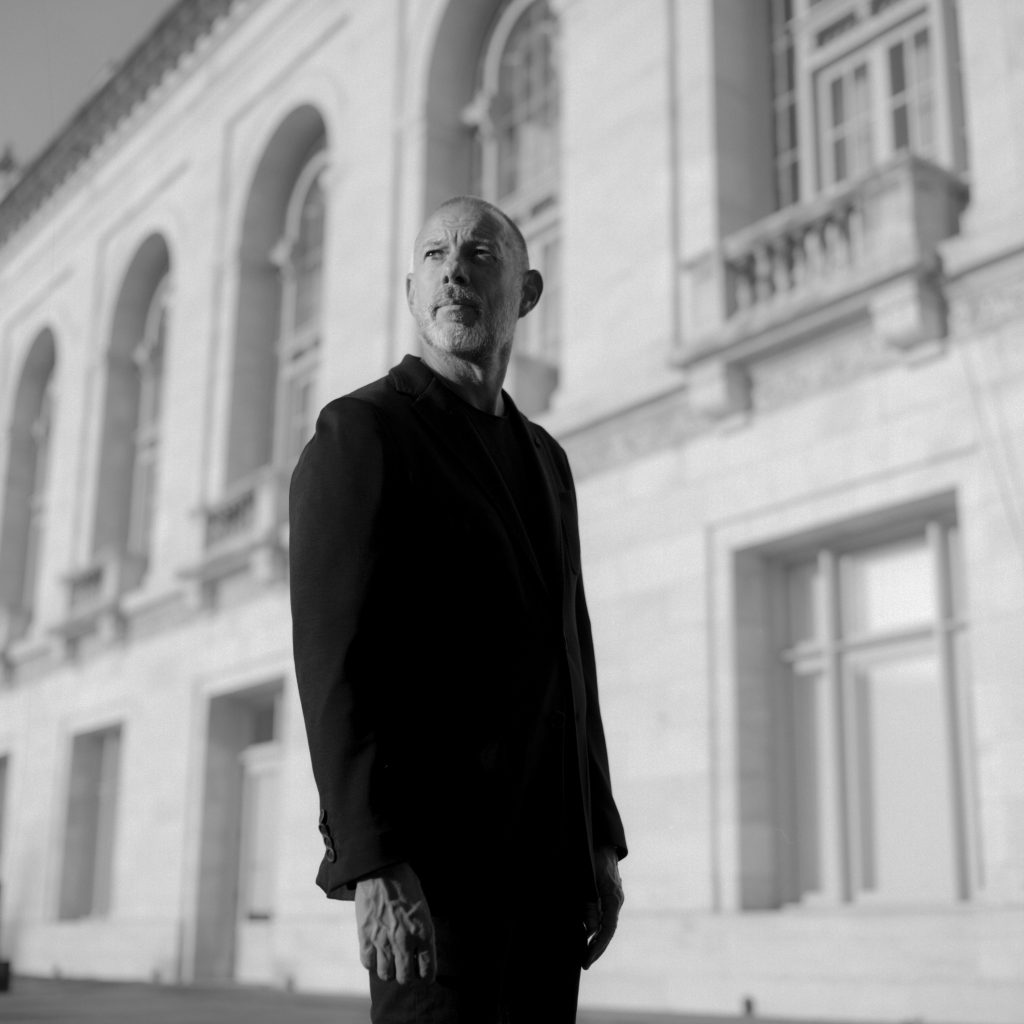 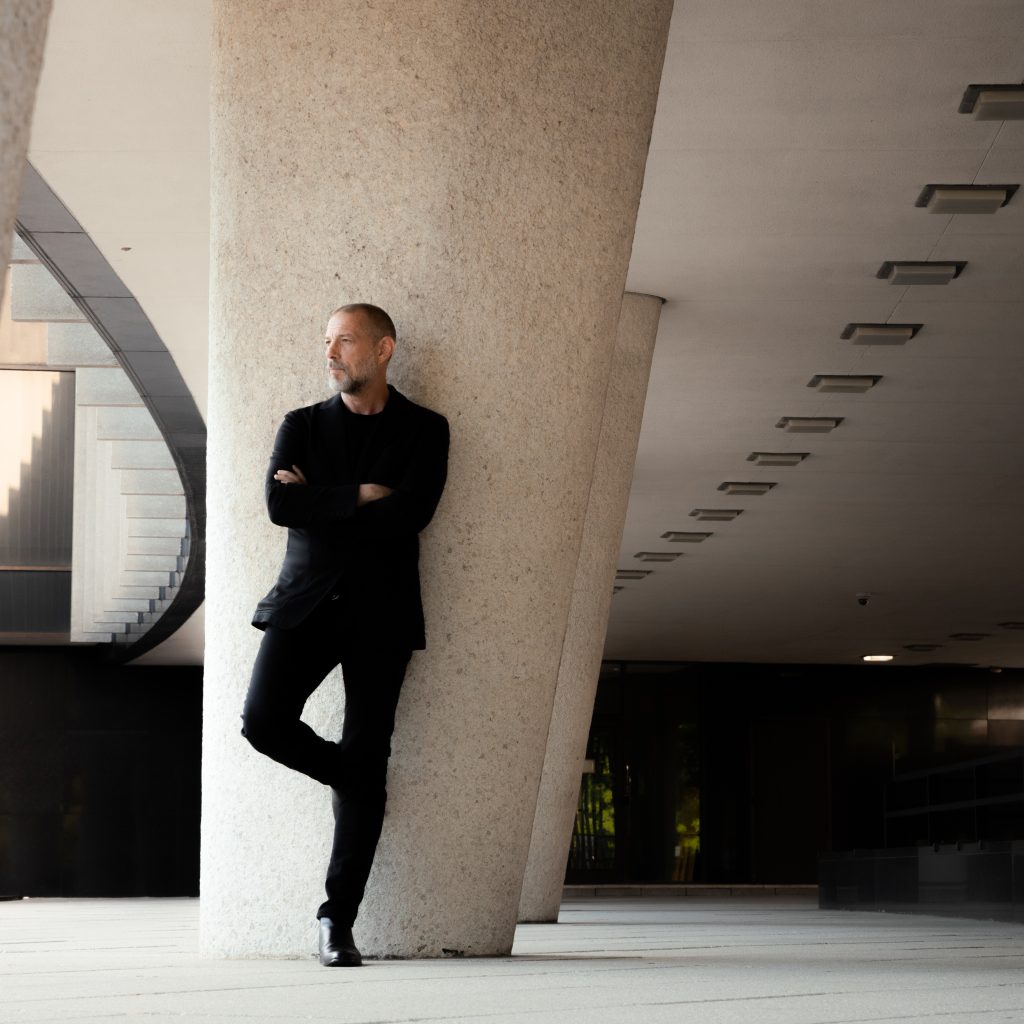 On his stunning new album “The Lost Dialect”, Eric Hilton speaks in his mother tongue, the 12-bit vernacular of Trip-Hop, a genre he helped bring to life as a co-founder of the legendary downtempo electronic music act Thievery Corporation. Across ten expansive tracks, the artist/producer uses old-school skills to craft new school chill in a genre that is currently enjoying a resurgence -but for Hilton at least, trip-hop never really went away.

“This a classic, experimental trip hop record. I went back to a comfort zone for a minute, an old-school simple approach,” says Hilton. “The techniques of making trip hop music are like lost dialects I can pull out and revisit. I find a groove that I can’t stop listening to and go from there, dress up that experience, add atmosphere and effects to expand the audio landscape. I keep it simple and don’t overdo it with plug-ins. It’s all about the conversation between the elements, and how things progress.

“Indeed, “The Lost Dialect” has a looser, more vintage 70’s sonic palette than Hilton’s recent solo work. 1970’s jazz and Afrofuturism are part of the language of this album, most notably on the standout track “Ra”, where soulful horn flourishes echo in a shimmering sonic landscape. “The early 70’s jazz/synth records of Pharaoh Sanders, Roy Ayers, and Sun Ra was music from streets that looked to both the stars AND ancient cultures,” says Hilton. The muscular urban grooves of these records created the foundation for many classic trip-hop albums, but for Hilton, who plays extensively on his records, the balance of live instrumentation and samples are what makes the process so satisfying.

“Making this record took me back to the early days of trip-hop, combining sample collages with grooves -very fun to do. I played bass, keys, and synths myself, and didn’t fix all the mistakes!” Hilton laughs. “I wanted a more “analog sounding” record this time, quieter, like it was recorded in 1976. I pulled out old tricks and used mostly basic gear, like the E-mu SP1200 drum machine/sampler from the 80’s, which has a crunchy sound and technical limitations of gear that’s almost 40 years old,” says the producer. “It feels and sounds more “human” that way -if you listen to an old Thievery Record, “The Lost Dialect” will sound sonically similar.

”Standout tracks from “The Lost Dialect” include the aforementioned centerpiece “Ra”, “Spiral Aura”, where crystalline sounds dissolve into distant, tribal conversations; “Joyous Revolution”, a call to readiness delivered via the Third Eye; and “Nishati”, a flowering masterpiece ready made for Sunday afternoon hookah sessions. Not all the tracks are laid back however; “Odysseus” and the album closer “Libra” put the listener on a sonic sidewalk through the old neighborhood, uptempo and splashed with color.

The old ways remain strong. Speak “The Lost Dialect”, Eric Hilton’s etymology of groove, the next evolution of trip-hop, out July 1st on Montserrat House Music.